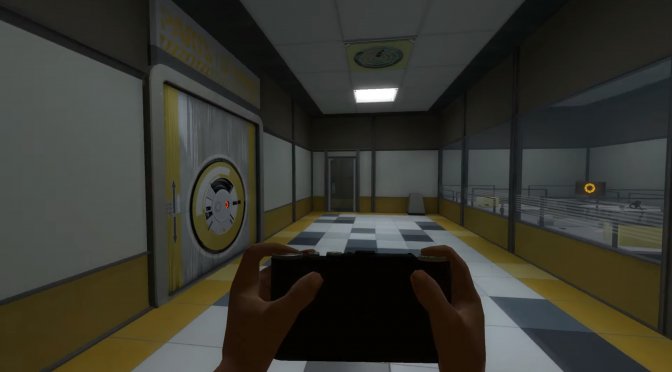 LunchHouse Software is currently working on a game that is heavily inspired by Valve’s cancelled Portal prequel, Aperture Camera. In order to showcase some of the game’s mechanics, the team released a gameplay trailer that you can find below.

Exposure is a documentary-type archeological journal of F-STOP from LunchHouse Software. Exposure will use the original, official code from Valve’s own F-STOP. Or, in other words, Aperture Camera.

LunchHouse Software has claimed that Valve has given them explicit permission to continue with our project using their original code. In this first video, the team is showing the base mechanics of the game. Moreover, the team claimed that it will release more videos in 2020.

It’s a pretty cool concept and although there isn’t any ETA on when it will come out, I’m certain that a lot of Portal fans will find it interesting.