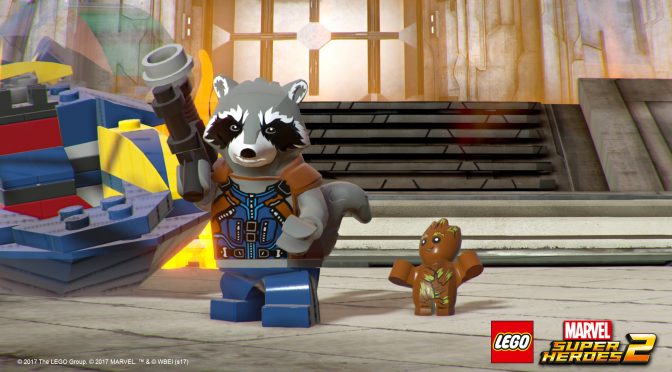 LEGO Marvel Super Heroes 2 is an all-new, epic adventure and sequel to the smash hit, LEGO Marvel Super Heroes. This original branching storyline, co-written by comic book veteran Kurt Busiek, transports players into a cosmic battle across a myriad of Marvel locations ripped from time and space into the incredible open hub world of Chronopolis. Packed with signature LEGO® humour for fans of all ages, gamers will go head-to-head with the time-travelling Kang the Conqueror through Ancient Egypt, The Old West, Sakaar, New York City in 2099 and many other Marvel settings.

LEGO Marvel Super Heroes 2 will be released on November 17th!