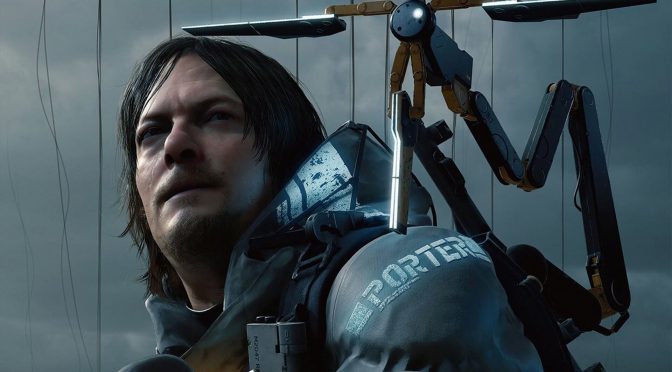 A few days ago, Kojima Productions released the launch trailer for Death Stranding. This 8-minute trailer was dedicated to the launch of the PS4 version, which is why we didn’t bother with it. However, it appears that some of you are interested in it, so you can now watch it below.

Death Stranding is one of the most anticipated games and stars Norman Reedus, Mads Mikkelsen and Léa Seydoux. Furthermore, there will be additional appearances by Guillermo del Toro, Conan O’Brien and Geoff Keighley.

Death Stranding follows the story of Sam Porter who must travel across a ravaged wasteland and save humanity from impending annihilation after mysterious explosions set off a series of supernatural events and otherworldly creatures begin to plague the landscape.