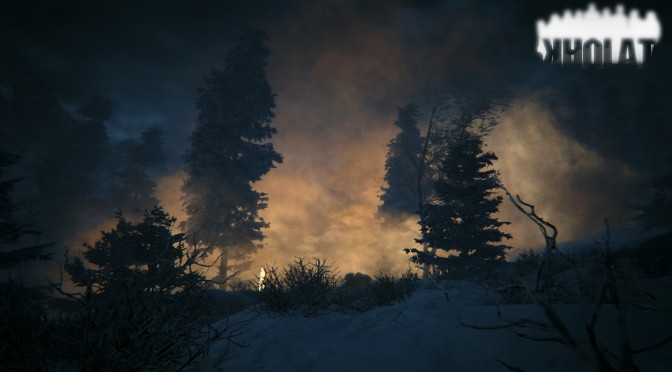 IMGN.PRO has released the launch trailer for Kholat. Kholat is an exploration game with strong elements of horror, inspired by the true story of nine Russian students who died in unexplained circumstances in north of the Ural Mountains on the east shoulder of Kholat Syakhl. The game will be narrated by Sean Bean and is planned for a June 10th release. Enjoy!