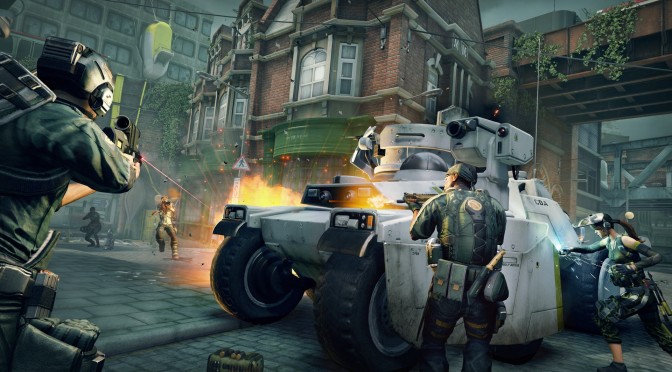 Splash Damage announced today that its post-apocalyptic F2P FPS title, Dirty Bomb, will enter its open beta phase on June 2nd. In order to celebrate this announcement, Splash Damage released a new video and some new screenshots for Dirty Bomb that can be viewed below.

“Dirty Bomb takes us back to our roots as a company dedicated to making competitive multiplayer shooters for hardcore gamers. Twenty years ago I played obsessively in a clan, competed in tournaments, made a mod for Quake 3, and as a result, founded Splash Damage with clan mates and friends. We’re grateful to have Dirty Bomb shaped by our players from an early alpha stage – With their dedication and feedback, along with the support from Nexon America, we think we’ve created something special.”

Dirty Bomb is a return to the classic FPS PC feel with frenetic run ‘n gun action built for players with an appetite for heated competition, and the first in a new generation of games published by Nexon America.

Dirty Bomb is described as a unique asymmetrical team-based game in which players will select from a diverse group of Mercenaries, each with their own shining personalities, assorted talents and super-cool weapons, to create specialized squads to take into the fray on a quest for riches and bragging rights. 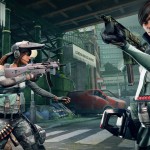 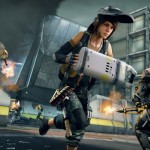 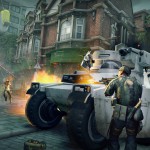 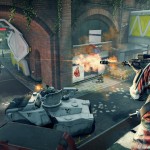 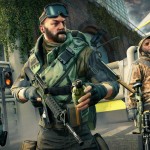 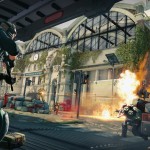 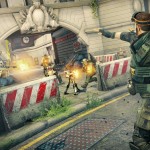 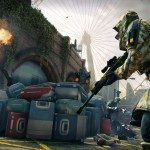 Dirty Bomb: What is Dirty Bomb?