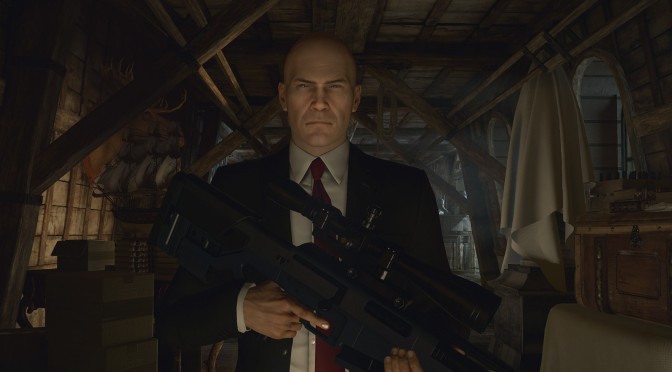 Io-Interactive and Square Enix today gave the first glimpse of a new location for the upcoming HITMAN, available on March 11th. The video, which debuted at Paris Games Week today, shows off sunny Sapienza, a fictional town situated on the southern coast of Italy.

“From a luxurious mansion to the medieval church situated by the beach and the cramped alleys littered with stores, Sapienza is a dense location full of challenges and packed with opportunities and stories for the enterprising player to unfold. And as with all locations within HITMAN, dark secrets and engaging stories are everywhere to be found in charming Sapienza.”