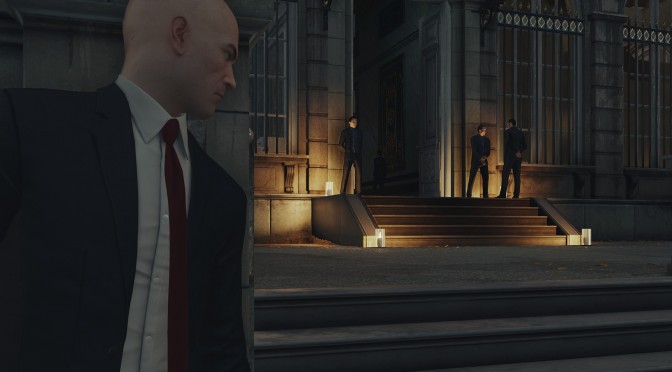 Square Enix has released the beta launch trailer for HITMAN. The HITMAN Beta is set at a top secret recruitment and training facility and revolves around how Agent 47 joined the ICA. The beta phase of HITMAN begins on February 19th on the PC. Enjoy!