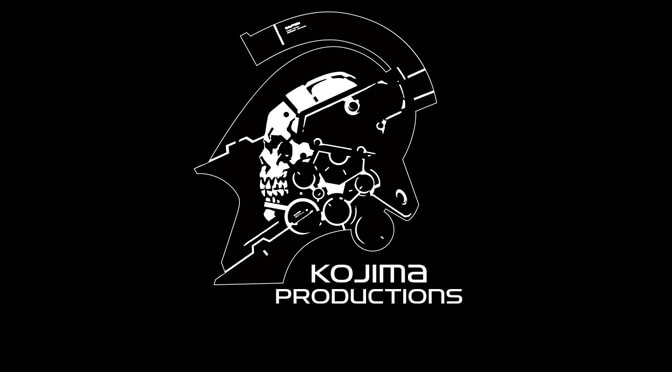 Last year we informed you about Hideo Kojima and Norman Reedus discussing on working together again on another title. Now according to Reedus, they are talking on working on yet another project, or even projects.

Reedus said they are talking of doing more Death Stranding stuff, which probably means DLC or even a sequel. Kojima said in the past that if he ever did a sequel he “would start from zero”.

According to Reedus, Guilermo del Toro originally called him and told him that Hideo Kojima will call him for a business meeting. Toro continued saying that Reedus should “just say yes” to Kojima.

When Reedus asked who Kojima was, Del Toro responded by saying that it shouldn’t matter that Reedus didn’t know him. He said that he should agree to meet with Kojima either way, and so he did. Reedus and Kojima met at the comic-com in San Diego and by the end of their meeting, according to him, he was just blown away.

Personally I don’t think I need another Death Stranding, or maybe I do, depending on what it is. What I really want is a Silent Hill game, but it sounds quite impossible since Konami is reportedly working on two new Silent Hill titles.

Unless of course Kojima and Konami have plans on working together again, which I highly doubt, but you never know.

You can watch Norman Reedus’ interview below.