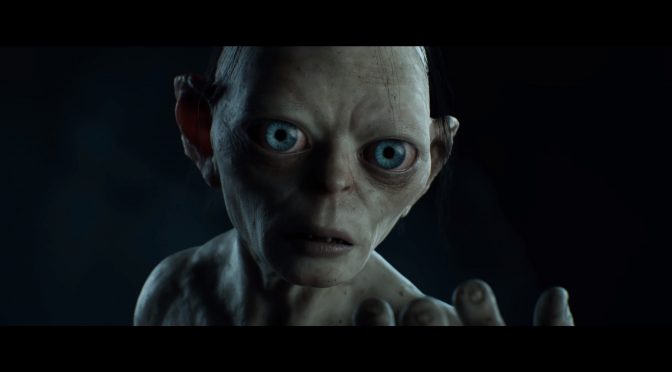 Christian Hecht has shared a video, showing a highly detailed 3D model of the Gollum from The Lord of the Rings being rendered in real-time in Unreal Engine 4. Gollum’s 3D model looks absolutely incredible and it’s almost as detailed as the one we saw in the actual movies, so kudos to Christian for achieving that.

Now since this was created by an individual, we find it really cool. It can also give us an idea of what developers could accomplish if they pushed Epic’s engine to its limits. We also don’t know what GPU is needed to run this scene with 60fps and since this is a incredibly detailed model, we don’t know whether a scene featuring more than three or four highly detailed models is achievable.

Moreover, and as you will see, the 3D model is not animated. Animation is an area that can make or break a game, see Mass Effect Andromeda as an example, no matter how detailed a 3D model is. Since this is a static scene, we also don’t have any dynamic shadows or changes to the skin shaders, lighting or terrain. In other words, while a modern-day GPU can run this scene, it most likely can’t run a game featuring this kind of visuals.

Still, we believe that this is a really cool fan tech video as it can give us a glimpse at the future. And to be honest, I’m not sure whether next-gen games will be able to come close to these visuals (unless there are compromises to other areas).

Gollum and the one ring | Character showcase | UE4