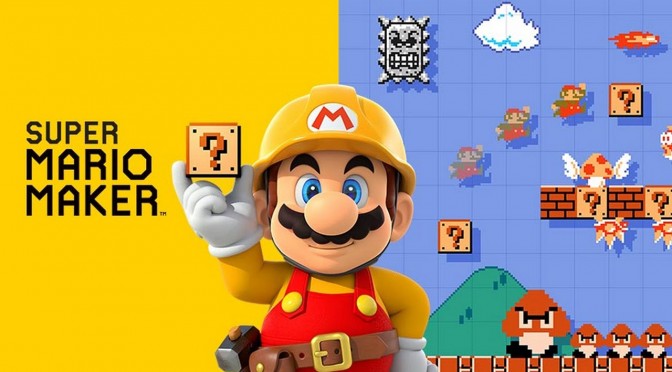 Super Mario Maker is considered one of the best games of WiiU. Yes, this is not a really demanding title, however things are a bit complicated when it comes to emulating console games on the PC. And we are happy to report that the latest version of the WiiU emulator, CEMU, can run this game at 30fps. Below you can find a video showing the game in action.