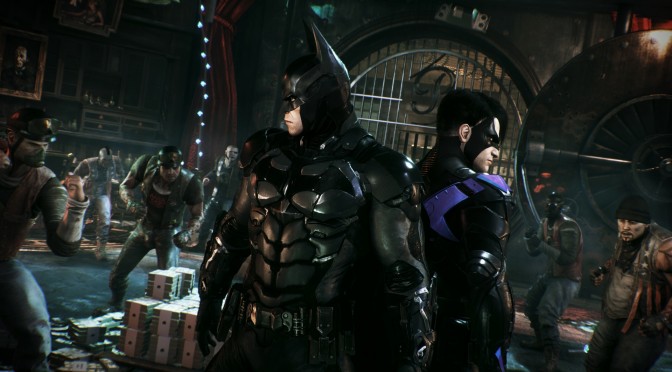 Warner Bros and Rocksteady have released a new update for the PC version of Batman: Arkham Knight. According to the changelog, this update adds support for the January DLC content, fixes some keyboard and mouse prompts functioning incorrectly after certain keys had been rebound, and  packs miscellaneous DLC gameplay fixes and stability improvements. This update will be auto-downloaded from Steam, and you can read its complete changelog below.