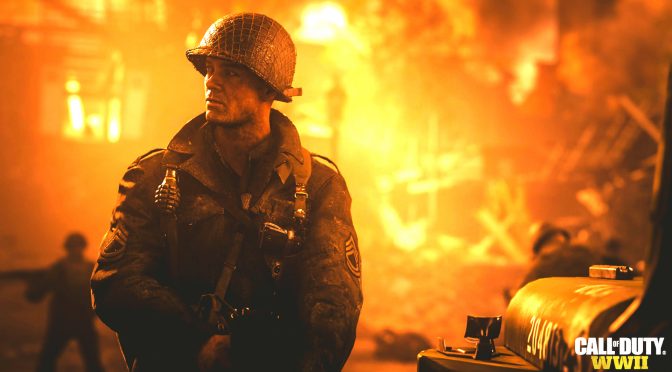 Activision has officially revealed the next part in the Call of Duty series. Call of Duty: WWII will be released on November 3rd and below you can find the first official details, screenshots and reveal trailer.

Call of Duty: WWII follows a famous group of soldiers, the 1st Infantry Division, and its main focus will be Private “Red” Daniels, a young recruit that landed on the beaches of Normandy, accompanied by his best friend, Robert Zussman.

According to Sledgehammer Games, Call of Duty: WWII will not feature health regeneration, and will not offer players the ability to pick up ammo. What this basically means is that players will have to ask their squad to throw them a new magazine to use in case they run out of ammo.

We expect Activision to reveal more details really soon, so stay tuned for more. Until then, enjoy the first official screenshots and its debut/reveal trailer! 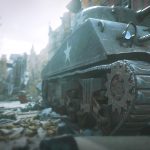 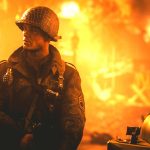 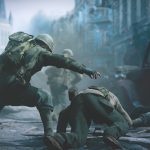 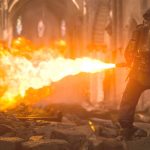 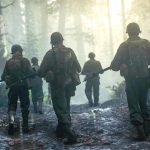