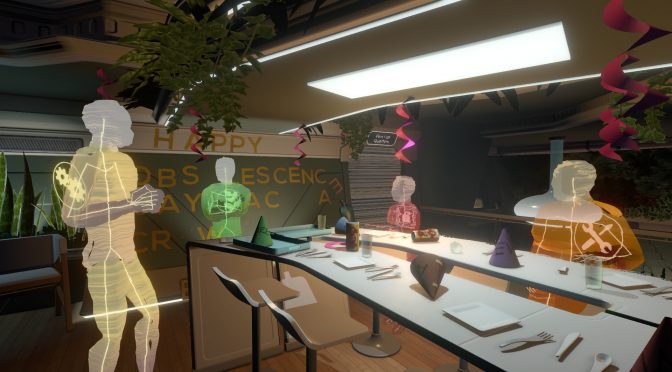 IGN has shared a video, showcasing the first 15 minutes of Tacoma. Tacoma is the new multi-threaded narrative game from the creators of Gone Home. Tacoma is basically a walking simulator that takes place in a space station, and players will have to discover – via recordings –  what happened in this station. Tacoma is planned for a Spring 2017 release on the PC. Enjoy!