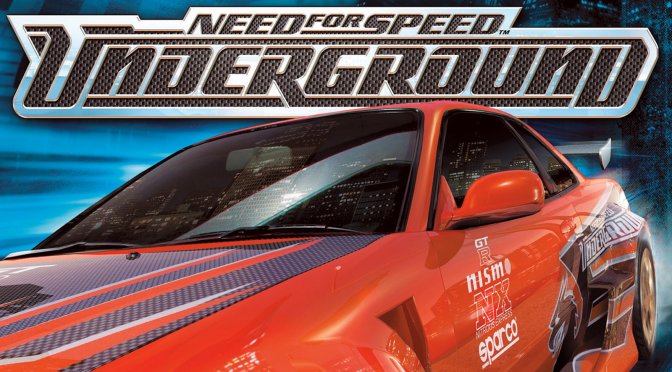 The end result is… questionable to be honest. While this Reshade makes these games look better, it also comes with a huge performance hit. Not only that, but this isn’t true RT effects. On the other hand, it’s at least better than nothing, right?

As we’ve already reported, this post-process solution can improve a game’s Global Illumination and Ambient Occlusion effects. In other words, those reflections in Need for Speed Underground are not thanks to the Ray Tracing shader. Instead, this can be achieved via a separate SSR shader that is currently available in Reshade.

Furthermore, Reshade is only using depth information available in screen space in order to provide these “path tracing” effects. Furthermore, the Reshade does not know the light direction which may lead to some “inaccurate” effects.

Nevertheless, we are certain that some of you may find these videos interesting, so go ahead and take a look!