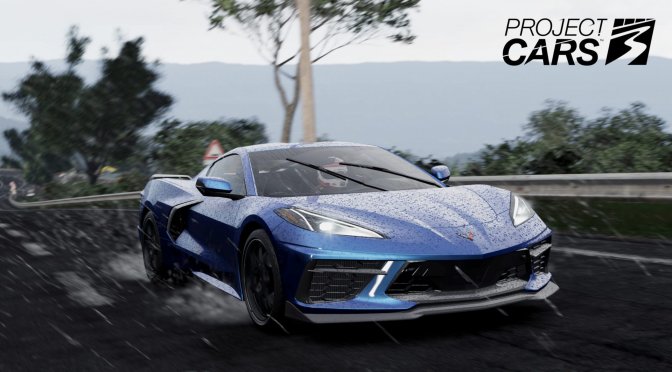 Project CARS 3 promises  to have intense crash effects and authentic car contact. Additionally, players can expect enhanced AI. Lastly, Project CARS 3 will have 12K textures and VR support at launch on the PC.