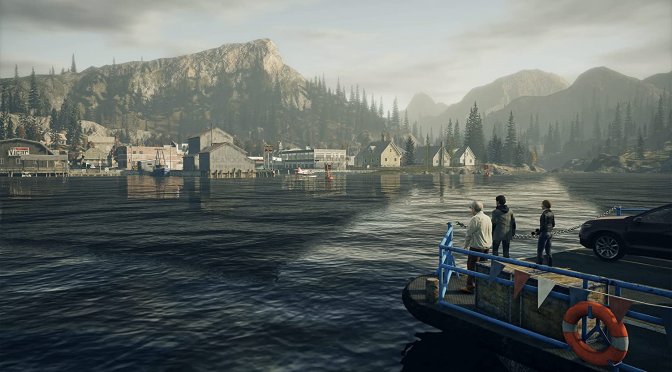 IGN has shared a video, showing seven minutes of gameplay footage from Alan Wake Remastered. The game releases on October 5th, and this video will give you a glimpse at its remastered visuals.

Lastly, the PC version will be x64 and support DX12 only.