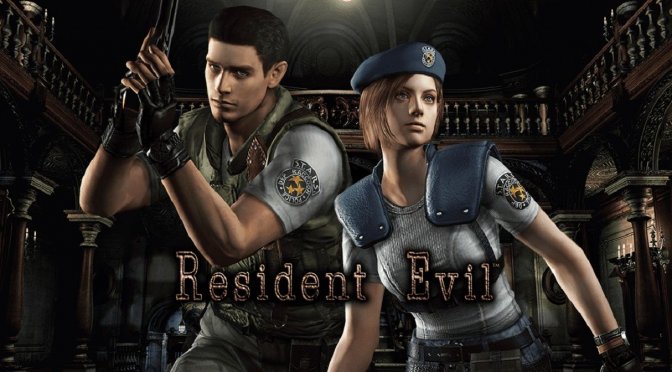 We first reported on this fan game back in May 2020. Since then, Mr. Curious has improved the gameplay and control mechanics, and resolved a number of bugs and glitches.

There is currently no ETA on when this fan remake will come out.