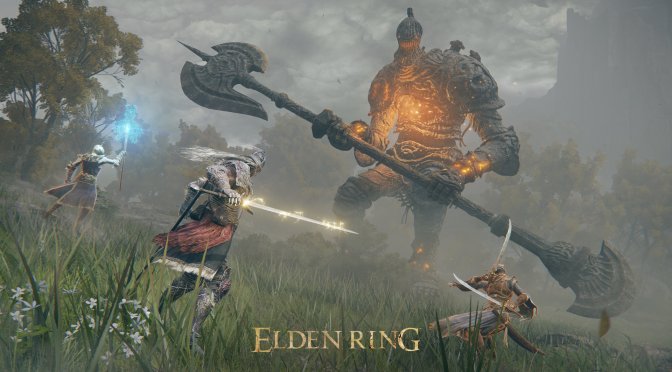 Bandai Namco has lifted the embargo for the Closed Network Test of Elden Ring, and below you can find a video showing 29 minutes of gameplay footage from it. This gameplay footage was captured on PS5, so it will give you an idea of how the game will look on PC (current-gen consoles and PC will look similar).

Elden Ring is the latest action RPG by FromSoftware. In this game, players will ride through the vast fields, gallop over rolling hills, and leap to the top of rocky crags on your ephemeral steed, revealing a world teeming with life and danger.

Elden Ring will not support framerates higher than 60fps on PC. However, FromSoftware plans to add support for Ray Tracing via a future patch.