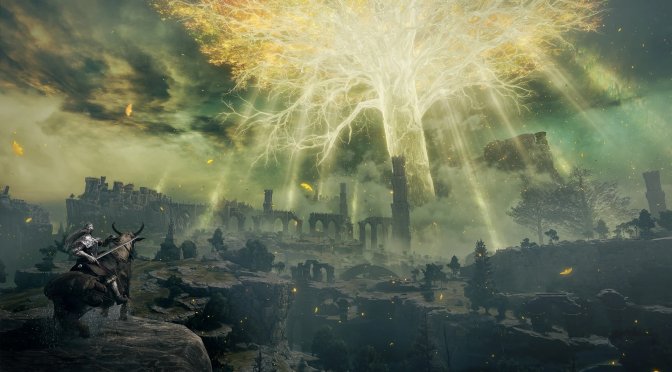 Bandai Namco has just announced that Elden Ring has been delayed until February 25th, 2022. The publisher stated that this delay is because the game’s depth & strategic freedom exceeded initial expectations.

In addition, Bandai Namco announced a Closed Network Test for Elden Ring. Unfortunately, though, this Network Test will only be available on consoles. It sucks that PC gamers won’t be able to get an early look at the game. Still, we can at least expect more gameplay footage to leak during this closed test.

For what it’s worth, the game was originally targeting a January 2022 release date. So yeah, a one-month delay is not that bad.