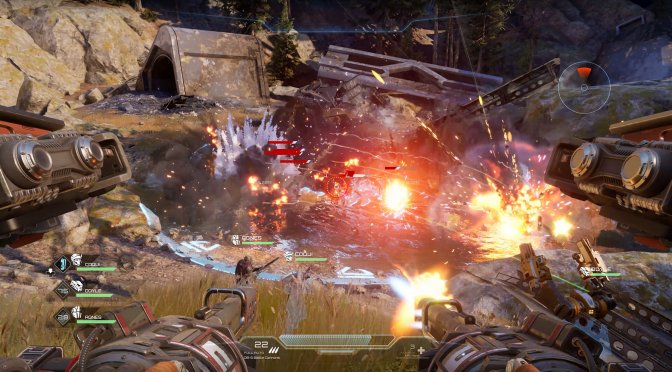 IGN has shared a video, showcasing a full single-player mission from the upcoming sci-fi first-person shooter, Disintegration. Disintegration is created by the co-creator of the first Halo game, and promises to feature a thrilling single-player campaign.

In Disintegration, players will pilot a heavily armed Gravcycle. Players will command their troops on the ground as they battle through the SP mode. Moreover, the game promises to feature a frenetic PvP multiplayer against other pilots and their crews.

As we’ve already reported, PC gamers can already sign up for the game’s Closed Beta phase. From what we know this beta will begin later this month. To be more precise, the closed beta sessions will begin on January 28th and will end on January 29th.