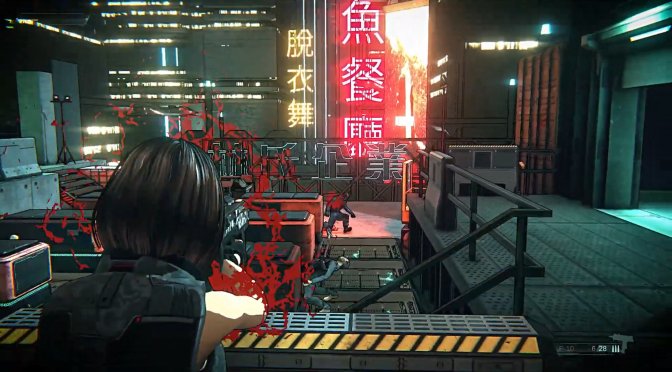 Fear Effect Reinvented will be a third-person action-adventure game. According to the team, it will be a true-to-the-original remake of the first game, refreshed with improved graphics and controls.

The game will expand the original story to three separate campaigns. Players will be able to assume the roles of Hana Tsu-Vachel, Royce Glas, or Jakob “Deke” Decourt and unravel all secrets of demonic conspiracy.