Joshua James, Prospective Game Environment and Prop Artist, has shared some screenshots and a video from a Half Life 2 scene that he re-created in Unreal Engine 4. Joshua has used some modern-day graphical effects in this showcase, such as Screen Space Reflections, fully dynamic shadows and Volumetric Lighting.

It’s a cool showcase of the Route Kanal and I strongly suggest keeping in mind that this is created by an individual and not an entire studio. As such, there are some limitations in this scene that some of you may spot.

In order to create this level, Joshua used 3D Studio Max, Photoshop and Unreal Engine 4. Alongside the weapon and items from Half Life 2, you will also notice some enemies that were featured in it. Moreover, it feels like a Half-Life 2 scene, though I’d prefer a different skybox (and perhaps more wet surfaces in order to give it a more Batman Arkham Knight/Samaritan look).

But anyway, I believe this is really cool so go ahead and take a look! 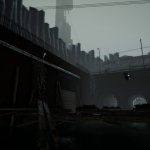 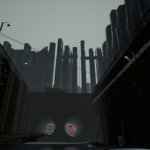 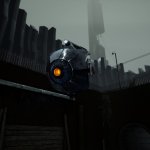 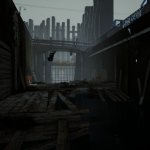 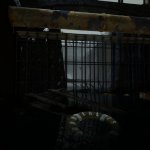