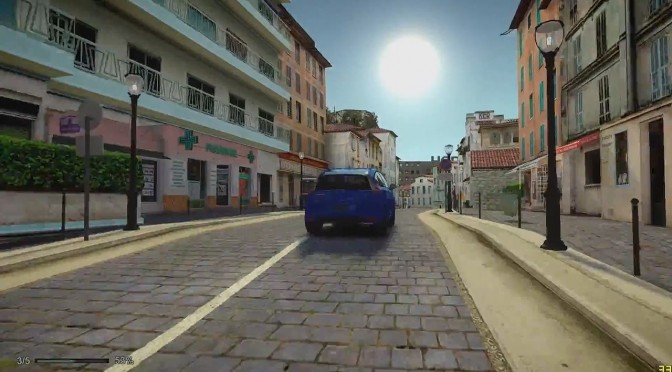 Our reader ‘Jonathan Gustafsson’ has shared with a new video for GTA IV, showing a new map that was based on French Riviera. Alongside the map (that can be downloaded from here), Jonathan used a Citroen car (created by crotrigger1 that can be found here) as well as iCEnhancer. Enjoy!