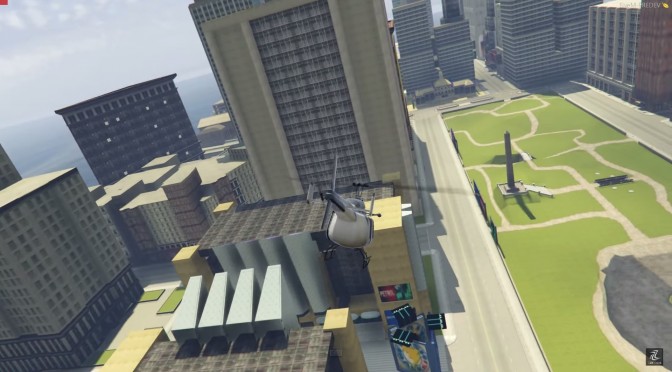 Our reader ‘Jonathan Gustafsson’ has released a new video, showing Grand Theft Auto III’s Liberty City map being converted to Grand Theft Auto V. As with the GTA: San Andreas map, this is a very early beta version of the map. This map looks flat, has low resolution textures, as well as an underwhelming LOD system. Whether these things will be further polished remains to be seen. Still, it looks cool so be sure to check it out!