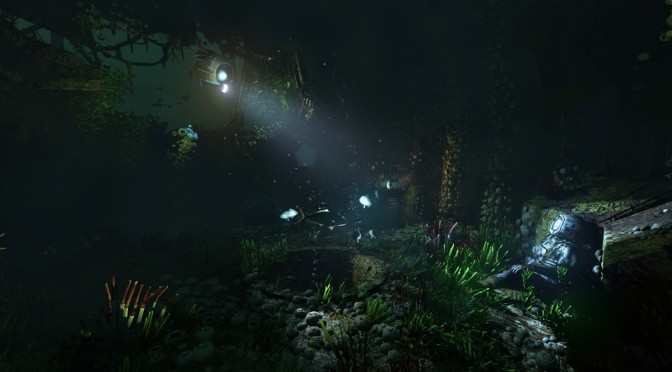 Frictional Games has released the first gameplay trailer for its upcoming sci-fi horror game, SOMA. SOMA promises to be more scary than Amnesia, is powered by a modified version of Amnesia’s engine and is planned for a September 22nd release on PC and PS4. Enjoy!