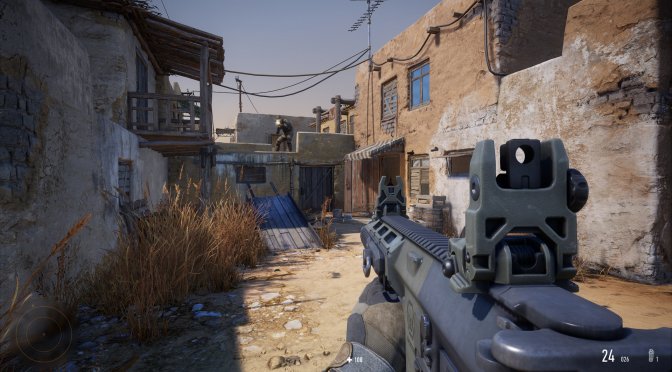 It appears that the first teaser trailer for Sniper Ghost Warrior Contracts 2 has been leaked online. Although this teaser trailer does not show much, it hints at a possible delay for this new upcoming shooter.

CI Games was originally planning to release Sniper Ghost Warrior 2 in Fall 2020. However, this new tease trailer does not contain any such release window. Instead, the trailer hints at the game coming out soon. On the other hand, this trailer only includes the PS4 logo so the PC version may still release later this year.

Here is what Marek Tyminski said about Sniper Ghost Warrior 2 in March 2020.

Furthermore, CI Games released the first screenshots for Sniper Ghost Warrior Contracts 2 that you can find below. 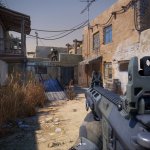 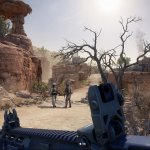 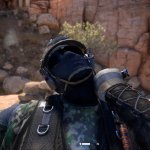 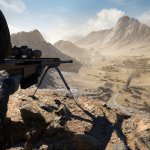 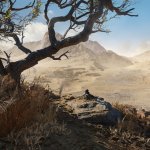 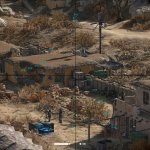