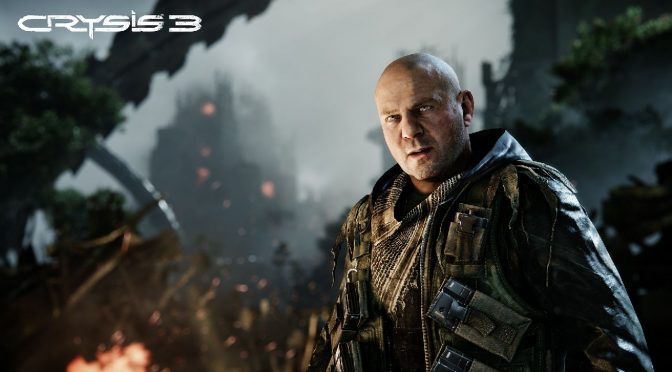 Last week, Crytek released two trailers for Crysis Trilogy, featuring PC gameplay footage from Crysis 2 Remastered and Crysis 3 Remastered. And, since those trailers passed under my radar, I’ve decided to share them with you today.

These trailers will give you an idea of what you can expect from their PC versions. Unfortunately, though, Crytek has not released any comparison videos between the vanilla and the remastered PC versions. And, to be honest, Crysis 3 Remastered looks similar to what I experienced back in 2013.

Both Crysis 2 Remastered and Crysis 3 Remastered will have HD Textures. Additionally, they come with improved lighting & visually enhanced characters, weapons, and environments.