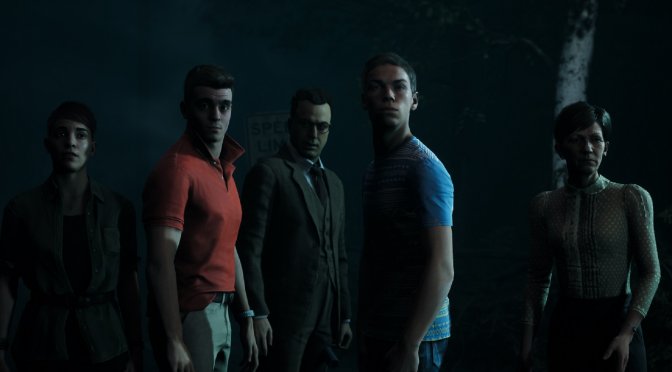 Bandai Namco has released a new official video for The Dark Pictures: Little Hope, featuring 7 minutes of gameplay footage. According to the publisher, this gameplay footage is compressed in order to aid streaming quality. Thus, the final game may look slightly better.

Little Hope is the second game in The Dark Pictures Anthology.  Trapped and isolated in the abandoned town of Little Hope, four college students and their professor must escape the nightmarish apparitions that relentlessly pursue them through an impenetrable fog.

Players can take the role of each of the five protagonists of this brand-new cast. Like the first game, Man of Medan, Little Hope will focus on replay-ability, as well as multiple storylines, paths and endings. Each decision will matter and can have repercussions on who survives or meets their demise.

The game is coming to the PC later this Summer.