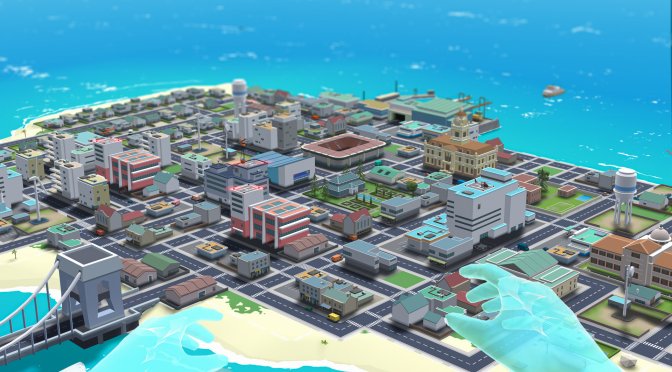 nDreams and Purple Yonder have released the first gameplay trailer for their upcoming VR city creation game, Little Cities. In this game, players can create beautiful cities from the ground up and watch them flourish and come to life.

As with most city builders, players will start with a simple road. They can then carefully place their residential, commercial, or industrial zones and then watch the citizens move in. Keeping your citizens happy is the only way to help your cities grow. As such, access to power, water and network connectivity will be all necessary, as are fire and police services, schools, and hospitals.