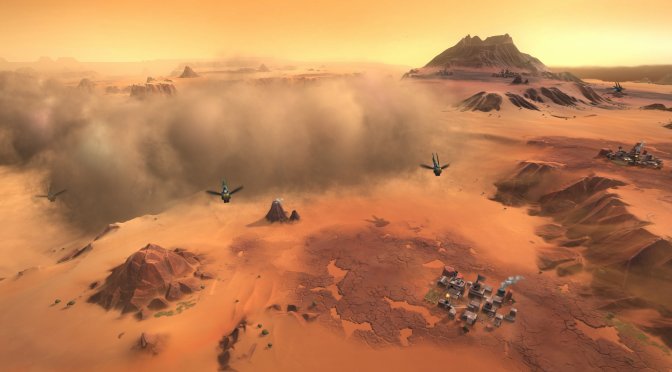 In Dune: Spice Wars, players will lead one of the great factions to power by controlling the most valuable and strategically important resource in the universe: spice.

As its description reads.

“Play as iconic characters, such as Duke Leto Atreides, the Baron Vladimir Harkonnen and more, and guide your faction to victory. Watch for the constant threat of the massive sandworms, who dominate the dangerous landscape of Dune.

Choose between subterfuge, political influence, economic supremacy, or open warfare to prevail and gain control over the most important planet in the universe! Use secretive agents to sabotage the plans of your opponents. Vote on political resolutions in the Landsraad to further your strategy.

Explore Dune with ornithopters to discover resources, villages, and points of interest. Expand with your troops to take control of more and more regions. Exploit the resources through buildings and spice harvesters to dominate the economy. Exterminate your enemies with a strong military but beware as outright aggression can have high political repercussions.”