CD Projekt RED has released the highly anticipated Patch 1.5 for Cyberpunk 2077. This update is 50GB in size, and you can find below its full patch notes.

Now what’s also cool here is that CD Projekt RED has added a built-in benchmark tool on PC. As such, PC gamers can adjust their settings and run the benchmark in order to test their PC systems. Now we don’t know whether this is a stress test or not. Still, it’s a great way to measure your performance. Additionally, the game now supports AMD’s SuperResolution FX.

According to CD Projekt RED, Update 1.5 brings some new weapons and additional apartments to the game. Moreover, it packs a number of balance tweaks and improvements. Furthermore, players can expect better crowd reactions.

Patch 1.5 is live on all digital stores. As always, Steam, GOG and any other client will download this update the next time you launch it. Below you can also find its complete changelog. 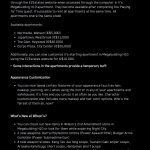 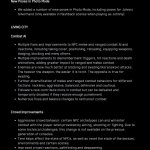 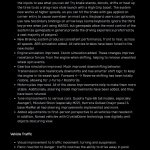 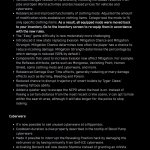 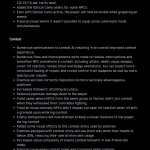 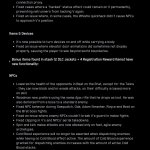 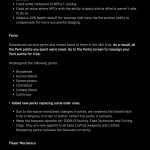 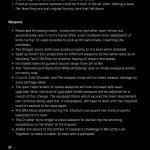 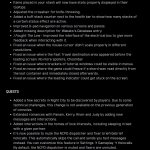 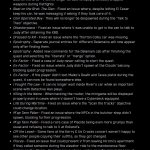 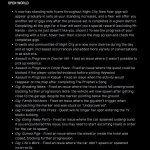 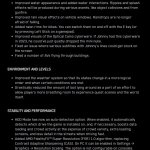 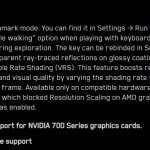