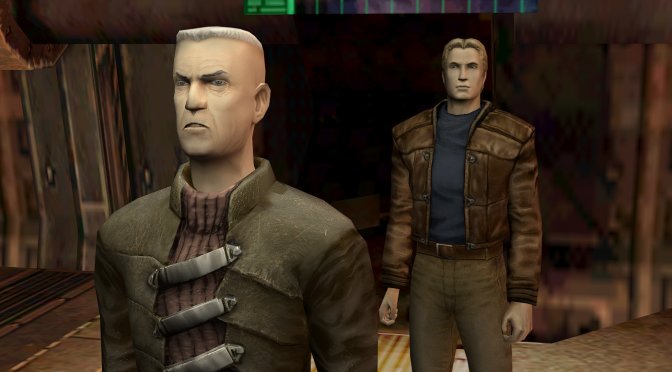 Remember Freelancer? You know, the space trading and combat simulation game from Digital Anvil? Well, a team of modders has just released a graphical overhaul mod for it that you can download.

Freelancer: HD Edition aims to improve every aspect of the game while keeping the look and feel as close to vanilla as possible. It also serves as an all-in-one package for players so they “don’t have to worry about installing countless patches and mods to create the perfect HD and bug-free install.”

Its latest version adds a new interface with new icons and maximizes its draw distance. It also includes an advanced widescreen HUD and packs some 16:9 planetscape fixes. Additionally, it adds NPC paths in Multiplayer, makes all planets spin slowly, and adds support for scrolling through menus.

This is a must-have graphics mod for Freelancer, and you can download it from here. Below you can also find a trailer for it.