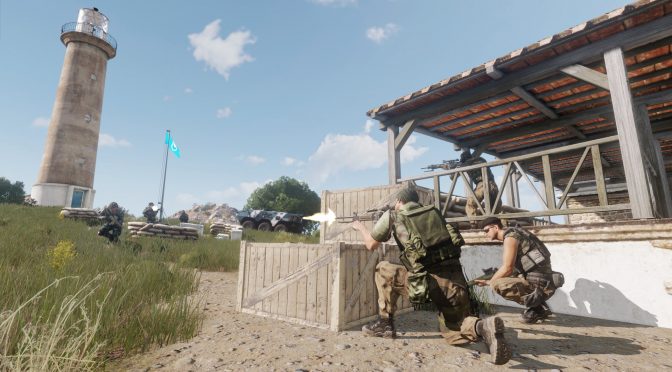 Bohemia Interactive has released the first gameplay trailers for its upcoming free tactical shooter, Argo. In Argo, players will be able to choose between three game scenarios, offering a different gaming experience. Argo features three competitive 5-vs-5 game modes, plus a cooperative sandbox game mode with randomized objectives, and is scheduled for a June 22nd release. Enjoy!