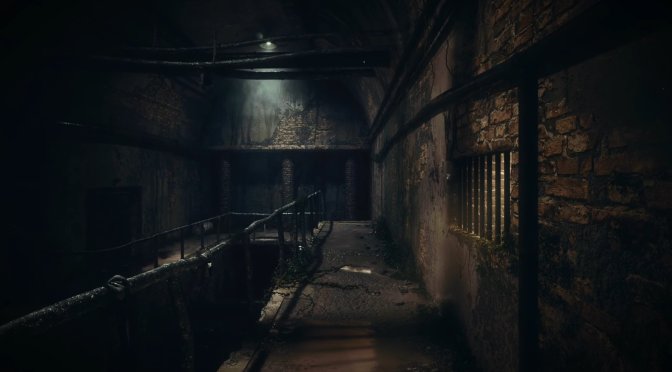 This video showcases what the team was able to achieve with Epic’s latest game engine. And, to be honest, I’m quite amazed by what we’re seeing here.

Seriously, Pulsatrix Studios is a small team. And, to its credit, the team was able to provide a beautiful real-time in-engine video. Yes, this isn’t the best showcase for UE5. However, if that’s what small teams can achieve with this engine, then I’m all in.

Let’s now hope that a) the team won’t downgrade its graphics and b) there won’t be any shader compilation stutters.

There is currently no ETA on when this game will come out. So, until we have more details to share about, we suggest taking a look at its debut trailer!