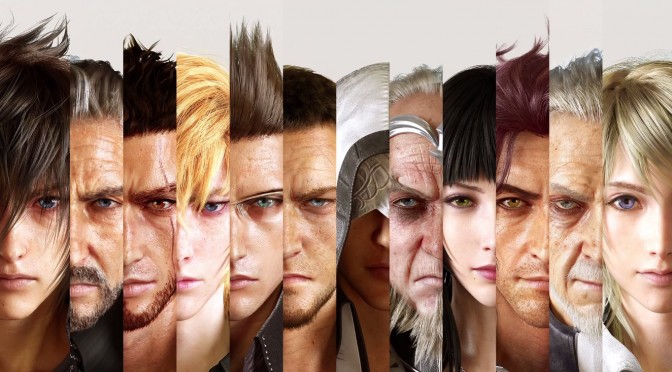 Square Enix has released two gameplay videos for Final Fantasy XV. Final Fantasy XV looks great and while there is still no official word for a PC version, we kind of expect to see this latest iteration in the Final Fantasy series hit our platform after the console release. Enjoy!