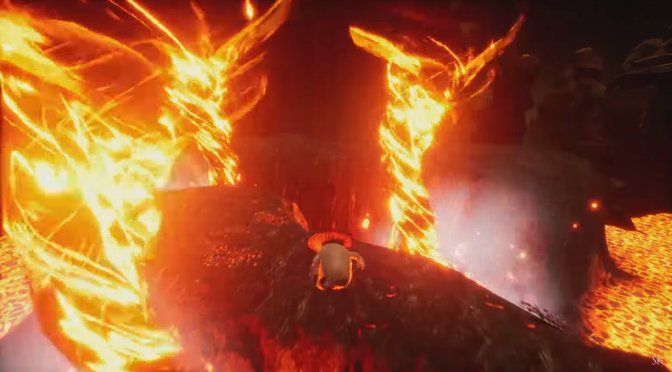 In order to create this video, Sanadsk used Unreal Engine 4. Additionally, the levels and characters are inspired by the deadly world of Dark Souls, and have been recreated in the gameplay fashion of Fall Guys.

The end result is pretty cool and could have easily passed as an early beta trailer of an official crossover event between these two franchises. There are some minor issues (like some stiff animations), however, and for the most part, this fan-made video looks great.

For those wondering, Epic Games and Mediatonic have not announced any plans for such an event. As said, this is a fan-made video and nothing more.

Unfortunately, Sanadsk has not released this project to the public. To be honest, it would have been really cool if we could play this fan project. With better collisions, more polished animations, some additional refinements and multiplayer support, this could have been easily one of the best Unreal Engine 4 free fan projects.

Fall Guys Except It's Dark Souls