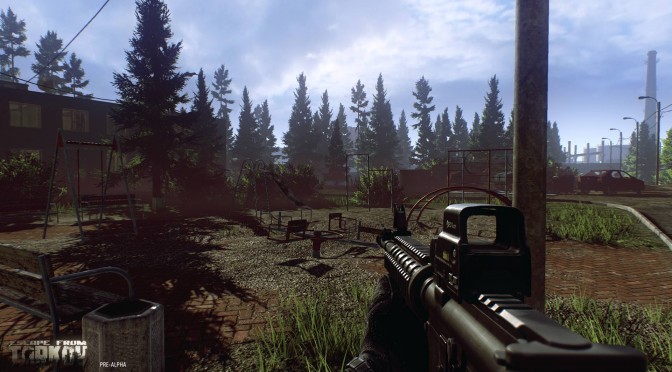 Battlestate Games have revealed the second in its ongoing series of developer diaries, this one dedicated to the creation of 3D in-game assets and how they are bringing “hardcore realism” to life. In this dev diary, the developers describe the process of creating a rich and devastating world – from architectural elements to weapons and characters. This diary is in Russian, so make sure to enable subtitles. Enjoy!