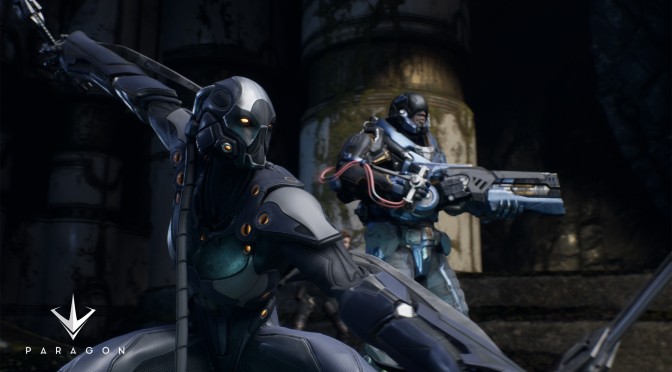 Epic Games today revealed its new title, Paragon. Paragon is a MOBA game that will put you in the fight with explosive action, direct third-person control, and deep strategic choice. In order to celebrate this announcement, Epic Games released a new set of screenshots and a gameplay trailer that can be viewed below. Enjoy! 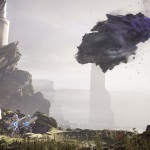 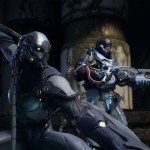 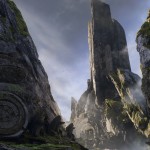 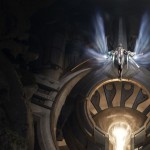