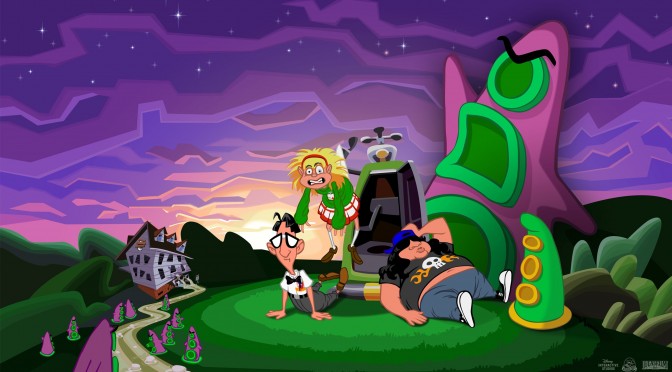 In Day of the Tentacle Remastered, players will be able to switch back and forth between classic and remastered modes, and mix and match audio, graphics and user interface to their heart’s desire.

Day of the Tentacle Remastered is coming to the PC in early 2016.