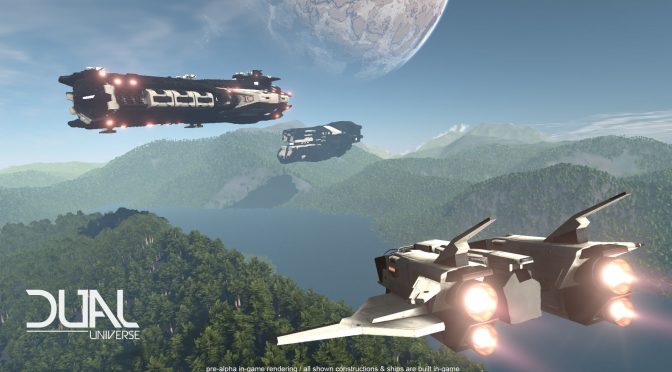 The sandbox civilization building MMORPG takes place on multi-planets which create a player-driven economy, politics, trade and of course warfare.

Dual Universe looks devilishly like ‘No Man’s Sky’ which didn’t have the greatest of launches out of sandbox games but perhaps this one might be different? To be completely honest my hopes are not that high as these multi-planet sandbox MMORPG’s  are not the easiest games to develop, sounding much too good on paper only to fail abysmally once released to the public.

With all that said I do hope that Dual Universe is something different and isn’t one of those pre-alpha games that never gets out of alpha/beta.