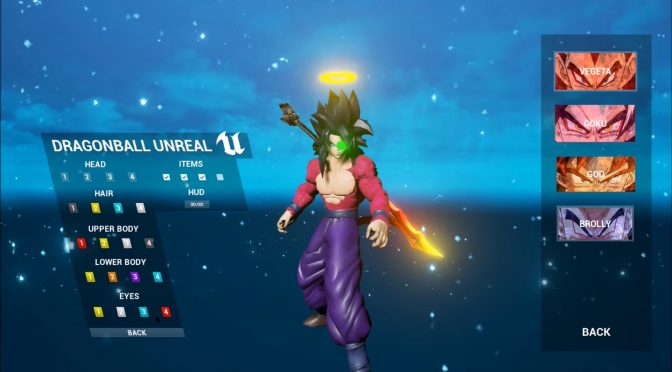 YouTube’s member ’emudshit’ has released a new video from his Dragon Ball Unreal Engine 4 project, showcasing the first multiplayer test. Our guess is that a public version is almost around the corner (there are even proper menus implemented, so that’s a hint towards a possible public beta release).

emudshit also claimed that he was able to port this project in Unreal Engine 4.11. This basically means that the upcoming new version of Dragonball Unreal will feature better DX12 support and better low-end PC system support. emudshit will release a new video at a later date to showcase the improvements of this latest version.

Now as you will see, there are some collision issues that have not been resolved as of yet. Still, this project has a lot of potential, so here is hoping that Bandai Namco will not send him a C&D letter.

Here are the key features of the latest version of the Dragonball Unreal (that is currently unavailable to the public):