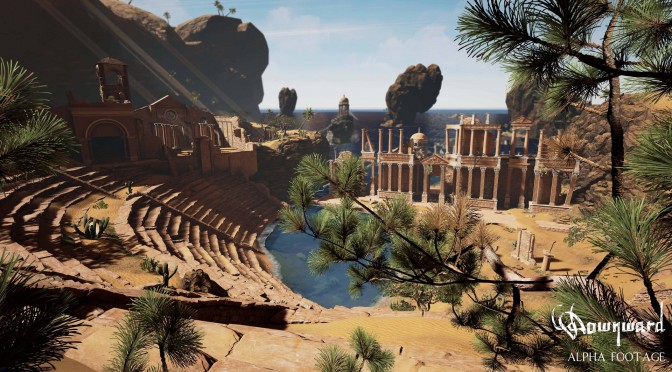 Caracal Games released a teaser trailer for its upcoming open-world parkour game that will be powered by Unreal Engine 4, Downward. Downward is described as a landscaping parkour-based open world game, and is currently planned for a Winter 2016 release on the PC. Enjoy!