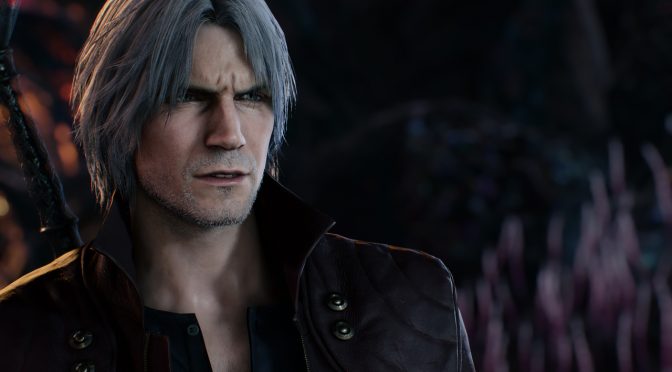 The Video Game Awards 2018 begins in a few hours and it appears that the trailer for Devil May Cry 5 has been leaked online. This trailer shows Nero and Dante fighting all sorts of enemies, as well as the new character V.

Devil May Cry 5 will feature three playable characters, each of which offer a radically different stylish combat play style as they take on the city overrun with demons. The game will also pack adrenaline-fueled boss fights and will feature destructible environments.

Unfortunately, it appears that Capcom has signed an exclusive deal with Microsoft and the first demo of it will be made available exclusively on Xbox One tomorrow. Capcom has not announced yet whether this demo – or another – will come out on the PC at a later date.

The game is currently scheduled for a March 8th, 2019, release!