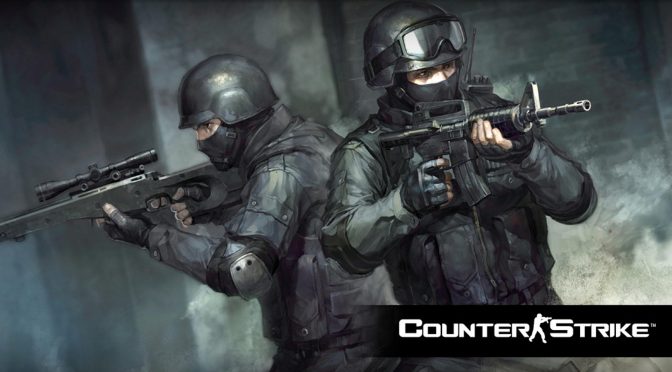 Valve has just announced that Counter-Strike: Global Offensive is now free to play on Steam, meaning that anyone can go ahead, download and start playing this competitive shooter. Not only that, but the team has also introduced a battle royale mode, called Danger Zone.

In Danger Zone, players enter a match with up to 18 players. Players will find what they can, order what they need, and prepare for the unexpected. Players will choose their entry point, explore Blacksite, and uncover its secrets.

If players queue as a solo player, they’ll enter a 16 player match. If they queue as a squad of two or three, their match will have up to 18 players. So yeah, while it does not support 100 players, Danger Zone is basically a mini-battle royale mode.

CS:GO’s guns have the same behavior and damage in Danger Zone as in other CS:GO game modes. Players can earn XP in Danger Zone by looting their environment, killing enemies and trying their best to survive.