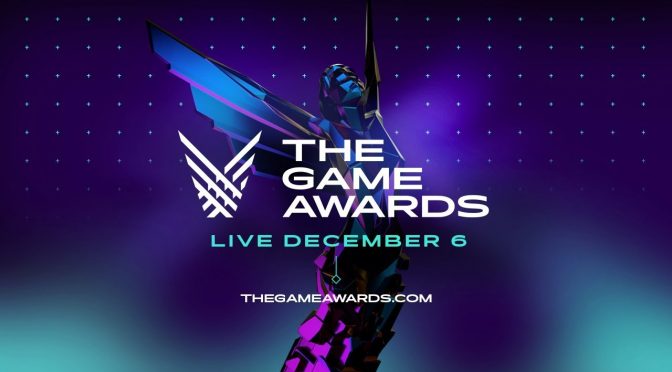 The Video Game Awards 2018 show begins in about 20 minutes and below you can find some livestreams via which you can watch the entire show. Obsidian will reveal its new project during this show and we expect some more pretty big announcements. As always, we’ve also published new stories for the most important stories that will be unveiled during this event so stay tuned for more!