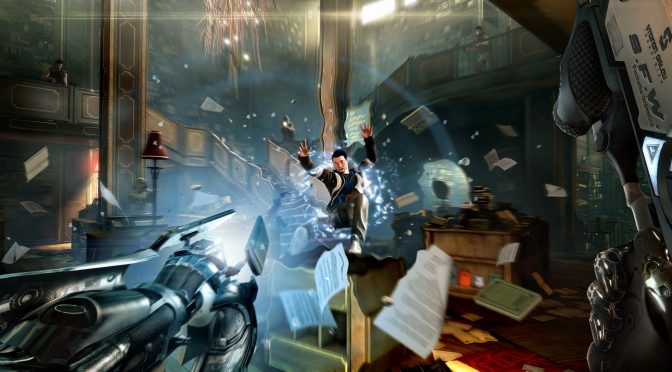 Players will once again take on the role of Adam Jensen, now an experienced covert agent, and will gain access to his new arsenal of customizable state-of-the-art weapons and augmentations. With time working against him, Adam must choose the right approach, along with whom to trust, in order to unravel a vast worldwide conspiracy.

Deus Ex: Mankind Divided is one of the most anticipated games of 2016, will support DX12, and will be released on August 23rd.