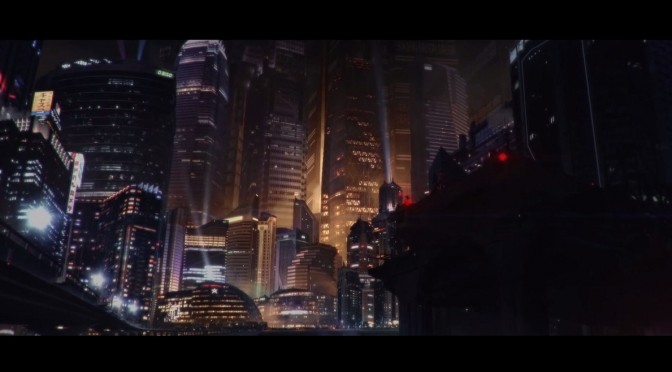 CineGround has been developing a trailer for a live action adaptation of Katsuhiro Otomo’s Akira. Like Deus Ex: Human Revolution, Akira shares a cyber-punk environment, and the team has used the game’s theme that was created by Michael McCann. The end result is amazing, so we strongly suggest watching this trailer that took a year and a half in order to be completed. Enjoy!