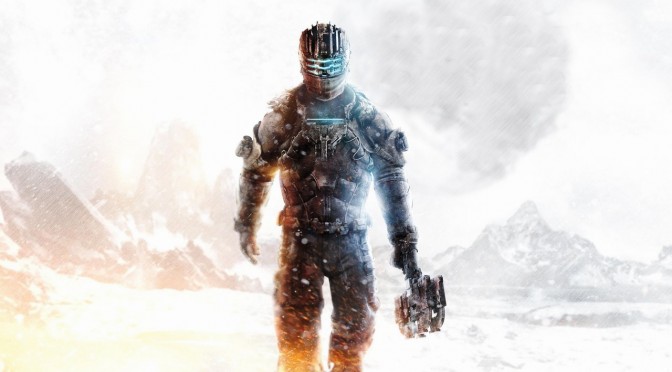 Almost two months ago, we informed you about a map that was inspired by Visceral Games’ horror title, Dead Space 3, and was being created in CRYENGINE. Since then, modder ‘Daniel Harris’ has been further tweaking this map and released yesterday a video flythrough from – what looks to be – the final version of the map. Enjoy!