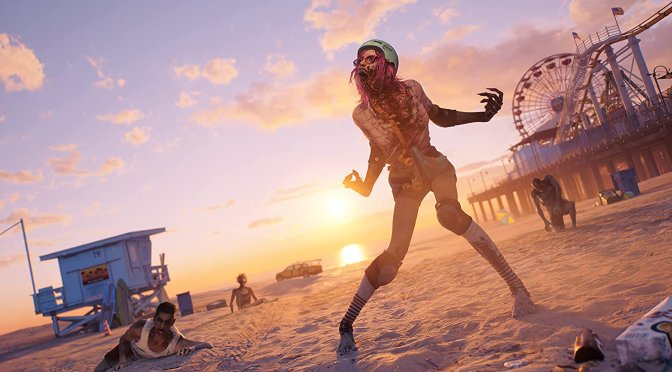 Dead Island 2 will take players across the most iconic locations of the City of Angels. Players will explore iconic, gore-drenched Los Angeles, and meet larger-than-life characters. Additionally, they will slay countless foes in exquisitely bloody detail, and evolve to become the ultimate Zombie Slayer.

The game will offer plenty of exciting quests, a crazy cast of characters, and a thrilling pulp story, to truly immerse you in its twisted universe. Furthermore, it will have a co-op mode that will support up to three players.

Lastly, Dead Island 2 promises to have combat that will deliver the most intense, visceral and gory first-person experience possible. The game will have plenty of weapons and tactical options to chew your way through the zombie horde.