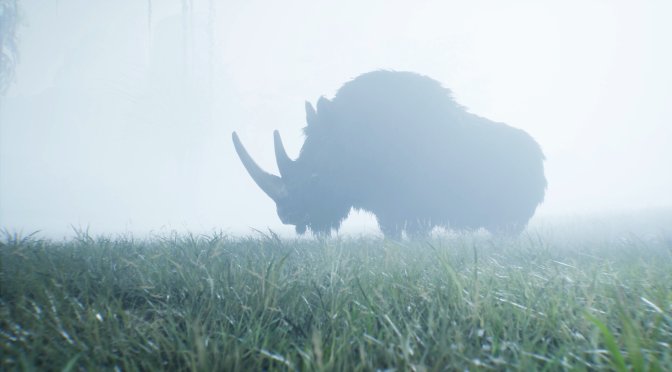 Games Box has announced a new open-world survival adventure game that will be using Unreal Engine 5, called Primitive. And, in order to celebrate this announcement, the company shared the game’s first gameplay trailer.

Primitive is an open-world action-adventure survival game with FPP/TPP modes available, with a focus on single-player. The game promises to feature numberous mechanics, including elements of survival, combat, exploration, hunting, shelter building and crafting. The player will be confronted with many perils — hostile beasts (mammoths, tigers, to name just a few), as well as competing tribes.

“The project is still at its early development stage. Thinking of similar games, Primitive is close to such titles as Far Cry Primal, yet our concept focuses more strongly on showing the primal character of a real world from many thousands of years ago, where it all boiled down to raw power, as well as a fight for dominance and survival.”

In Primitive, the players will take an active part in choosing their outfits, weapons, equipment, shelter and much more. Another important feature will be a system of dynamic change in weather conditions.

“The Stone Age is such a compelling time. The lives of the first people were dominated by savage and primordial forces, and the world was packed to the brim with imminent danger creeping in like no other. The open-world game Primitive will combine brutal survival with elements typical of other genres, to finally create a unique and hypnotizing blend.”